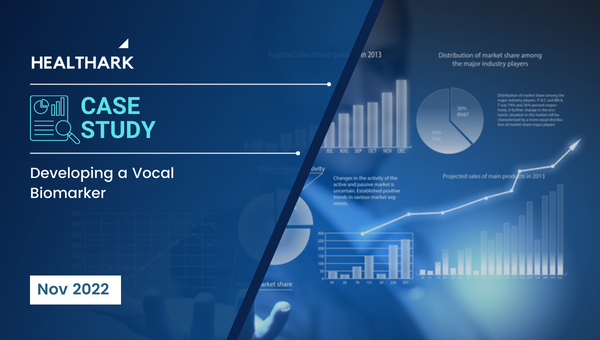 According to the Lancet Commission on Diagnostics, 32 – 65% of the population in developing countries don’t have access to the right diagnostics. Diagnostics is the single largest gap in the healthcare system. Vocal biomarkers are a very promising technology that can possibly revolutionize the diagnostics industry. Client wanted to create a vocal biomarker for identifying incidence of a condition affecting the vocal cords.

Develop an algorithm for screening patients for a voice affecting condition, based on a vocal biomarker. Multiple studies documenting the impact of the target condition on vocal cords established a causal relationship, we were to investigate the possibility of developing a vocal biomarker for a condition screening algorithm.

Explored the correlation between the condition and change in voice quality as documented by the medical literature. Examined and confirmed relevant first principles on voice characterization to enable algorithm design.

Gathered a statistically viable dataset of voice samples and blood test results. Created an annotated dataset for training and validation of the algorithm.

Partnered with a large pharma company to conduct a clinical study to validate the algorithm on real world data and situations. 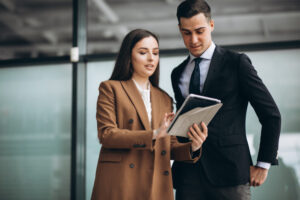