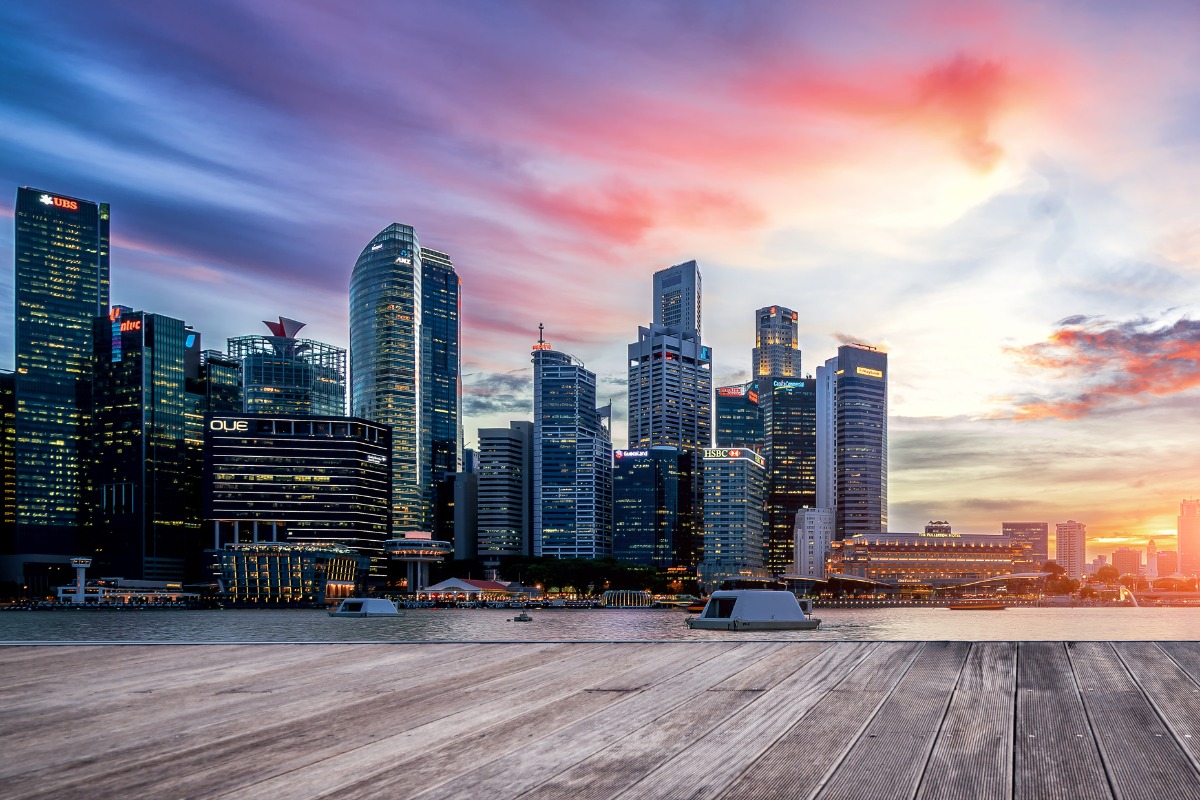 After North America and Europe, Asia Pacific has the world’s third-largest pharmaceutical market, with generics driving the sector, aided by factors such as an ageing population and the expiration of patented drugs. In general, emerging economies will have greater growth in pharmaceutical sales, whereas developed countries will witness slower growth.

APAC is already seeing a significant increase in demand for medical equipment, with the region anticipated to overtake Europe to become the world’s second-largest market. Because of rising disposable income, increased private sector investment, and government incentives, the industry is poised for significant expansion.

The Asia-Pacific (APAC) region is noted for having a wide range of standards for new drug approvals. Many countries have their own set of requirements. It can be challenging to understand the product approval landscape and country-specific complexities, but having drug products licensed in APAC countries is critical. While developed countries in the region, such as Japan and Australia, have drug registration criteria similar to those in the United States and the European Union, the region’s smaller countries have their own regulations.

Southeast Asian economies have a strong generic manufacturing capability, accounting for a sizable share of the region’s pharmaceutical revenues. However, only a few enterprises in Southeast Asia are capable of producing active pharmaceutical components (APIs). Ingredients from other countries are frequently used. According to Thailand’s Food and Drug Administration, just 5% of the 142 local pharmaceutical firms licensed with GMP standards are capable of producing APIs (FDA Thailand). While reliance on imported APIs is not unique to Southeast Asian markets, it can subject the market to price fluctuations and availability from Chinese and Indian sellers. Both Indonesia and Malaysia are in similar positions, with finished generics dominating and imported APIs assisting them. Over 90% of pharmaceutical ingredients in Vietnam

⦁ Workforce and Infrastructure demand:
South East Asia has a serious shortage of healthcare staff due to the APAC region’s large share of the global population. Healthcare workers are in short supply in Thailand and India. The global healthcare labour shortage is estimated to reach 80.2 million by 2030, with India falling short of 2 million doctors and 6 million nurses. While Australia and Japan have a big number of physicians and hospital beds, both countries are also experiencing a considerable increase in the elderly population and healthcare demands in remote areas. This implies that, in addition to human resources, new diagnostic and medical devices to allow for faster diagnosis and treatment are key needed throughout the region.

⦁ Slow Health Technology Assessment (HTA) adoption
Health technology assessment is the systematic examination of the attributes and effects of health technology, including the technology’s direct and intended implications as well as its indirect and unanticipated consequences (HTA). HTA varies considerably across APAC and is driven by country-specific factors such as the amount of public health expenditure, political support, access to high-quality health data, and technology infrastructure. HTA adoption has been slowed throughout Asia due to scattered research efforts, a lack of knowledge, and country-specific epidemiological, clinical, and health economics data. It’s also less important when the government isn’t the principal payer. APAC countries, on the other hand, have only recently recognized the importance of providing value for money to patients while keeping access to treatment. HTA is being implemented.

⦁ Increase in Real World Evidence usage
Real-world evidence (RWE) can be used to inform decisions throughout the life cycle of a medicine, from development to post-approval. Many Asian countries have begun to include real-world evidence, and while some have been early adopters in terms of RWE collection and use, others have been less keen. RWE usage in Asia varies from country to country and spans the entire spectrum, mirroring the global pattern. Some countries, including Japan, are attempting to fully embrace real-world evidence as part of their “Rational Medicine” initiative, which aims to make the Japanese healthcare system more patient-centered and evidence-based. Other countries, such as India, are far less interested in using genuine world evidence.

⦁ Dependency on paper-based patient records
Because of the region’s pervasive use of paper-based patient records, as well as a lack of technology and legal frameworks to facilitate electronic interchange, the use of digital health data to assist evidence-based decision-making is limited. As a result, health informatics and decision modeling will likely become important tools in Asia for aiding understanding of healthcare as a complex, interconnected system, as well as allowing simulation of the extent to which various policy or clinical choices lead to potentially desirable health and economic outcomes.

⦁ Categorization of regions
The APAC region can be classified into two groups based on economic development and healthcare spending. Australia, New Zealand, Japan, Korea, Taiwan, Hong Kong, and Singapore are classified as developed markets. In terms of institutions, economic development, and patient expectations, these markets are similar to those in Europe. They also have universal healthcare and reimbursement systems controlled by the government. Healthcare spending per capita is in the $3,000-$5,000 range, which is comparable to other OECD countries. Emerging markets include China and the majority of Southeast Asia, including Thailand, Indonesia, the Philippines, Malaysia, Vietnam, and India. Healthcare spending per person in these markets ranges from somewhat more than $1,000 in Malaysia to less than $200 in India. Even in China, despite its massive market, it is still under $1,000 per capita.

⦁ Market access strategies
Companies in developed markets are already using the same procedures for new drugs that are used in Europe. They assemble clinical and economic data dossiers, which are then presented to government officials in charge of evaluating new health advancements. Access strategy for emerging markets must start with a few essentials.

The first is that, because of their less developed healthcare funding systems and a scarcity of experienced specialists in this field, the submission procedure and evidence requirements in these countries are still inadequately defined.

The second (and more basic) cause is the discrepancy in per capita spending between developing and established markets. When expenditure levels in Thailand are less than one-fifth of those in Australia, it makes little sense to assume that access will be improved. Because firms are less capable of judging the pharmacoeconomic usefulness of novel medicines, the typical strategy has been to simply refuse to support newer therapies or to reimburse them only in limited circumstances.

China has utilized its market size to negotiate high discounts for inclusion on its National Reimbursement Drug List, while other emerging markets are unable to apply the same pressure to pharmaceutical manufacturers, and thus are unable to accommodate novel treatments within their limited budgets.

Conclusion:
The rate of expansion in the region’s healthcare sector has quickened in the last three years. The China Food and Drug Administration (CFDA) took long-overdue steps that helped clear a backlog of pharmaceuticals and medical equipment awaiting approval. The approval process in China is now much simpler. Data from global trials will now be analyzed for new drug applications (NDAs) for severe or unusual conditions. With the reduction in the time and cost of bringing a pharmaceutical or technology to the APAC market, the area has become significantly more appealing to small and medium-sized firms.

As a result of the risk reduction, the demand for more access to knowledge has increased at those mid-sized firms. It is critical to examine countries from several perspectives. To get a thorough perspective of the market, it’s critical to look at countries from all throughout the area. This includes major markets such as Japan and Australia, as well as fast-growing populations such as China and India, as well as emerging markets such as Malaysia and Thailand.

To establish a network in APAC, MNCs must first comprehend the nuances of each country’s value chain and legislation. Because of rising demand or its evolving role as an innovation hub, large global corporations must keep an eye on APAC. 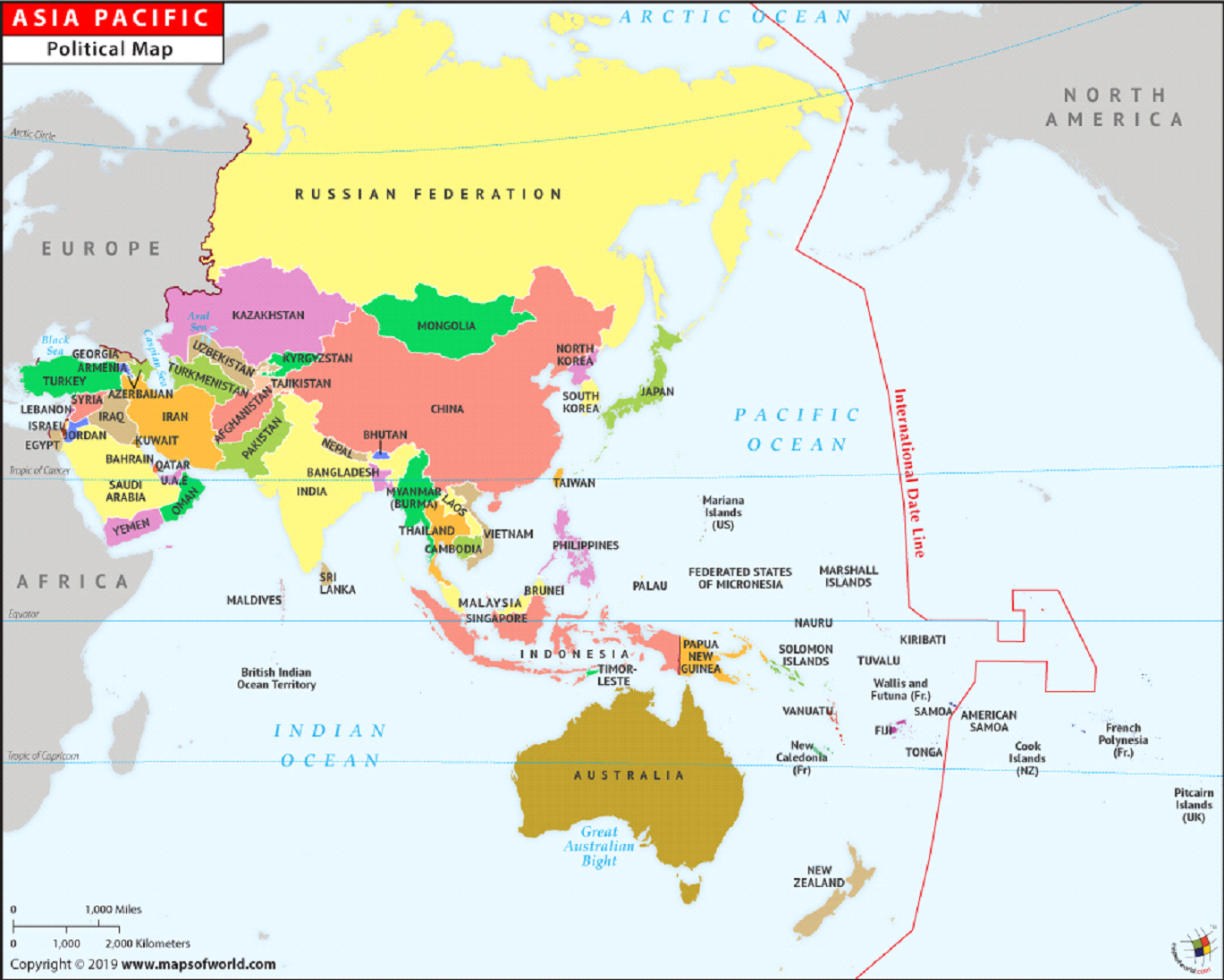 Market Access for Pharma and Medical Devices in MENA Region